I’ve dated a lot of men in my day. Not too many, but just enough to give me a good enough perspective on this whole “dating thing”. Most people may have a type but I’ve dated different types of men over the years:

The criminal – I don’t date “thugs”, however, I have dated men who have made mistakes. Men who have had a brush with our lovely legal system. Why would I date someone with a criminal background? While men with prison experience may not be my preference, I do believe in reform. 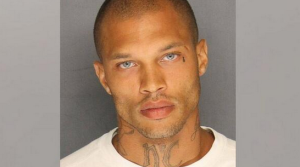 The hopeless romantic – I know men who will fall in love with anything in a skirt. I’ve also dated men who are desperately looking for “Mrs. Right” and are willing to do whatever it takes to hold on to a woman, even if she isn’t the right one.

The divorcee – Bitter much?! Unfortunately, I’ve had to deal with men who are divorced (some of them even twice) and it’s apparent that they have a chip on their shoulder from their failed marriage. Whether the divorce was their “fault” or not, these men have unspeakable baggage.

The dad – As I’ve talked about before, I don’t want to date a man who has a kid(s). But in the interest of keeping an “open mind”, I have given men with kids a chance before. While it wasn’t as bad as I thought it would be, some of my fears were confirmed. I was never a priority & I constantly had to hear stories about their kid or the mother of their kid which was no fun for me! 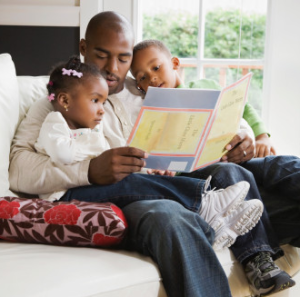 A man on the rebound – They say the best way to get over one person is to get another. Unfortunately I’ve had the displeasure of dating a man recently out of a relationship. I didn’t get the attention I deserved, nor was the relationship heading anywhere. Any man that still has feelings for another woman is not the man for me. 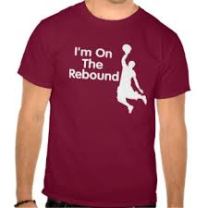 “Marriage? No, thank you!” – Not everybody wants to get married. I’ve always known this but what continues to surprises me is why people date when they know they don’t ever want to be married. And why date women who you know want to be married? It is such a waste of time to date with NO purpose.

The “old guy” – I’ve dated quite a few men who were considerably older than me. I don’t have a “thing” for older men it just seems that they really know how to treat a younger lady. Older men are established, less pushy and more chivalrous. They are always happy to have a “PYT” (pretty young thing) on their arm and are cultured enough to keep up with me!

Ladies, have you dated any men like this? Men, what kind of women do you date? Please share in the comments section below –